This post shows some useful Custom JavaScript Variables for Google Tag Manager. #2 and #3 require modification for your own site, while the others can be plugged in directly.

#1 Value of the Closest Parent ID

A common use case for Google Tag Manager involves tracking clicks on some type of content block and tying them into the right category. Often there's a title or some other text on the block, but it may also contain clickable images. This means you can't rely on GTM's built-in Click Text Variable, since it will return null when there's no text to grab. It also may be too specific, in cases where you want to get the title of the entire block, rather than just the clicked element itself. In those cases, you can look up the DOM for an ID value that describes the entire block.

This script will return the attribute value of the closest parent ID. Copy and paste it into a Custom JavaScript Variable, and you'll be able to access that parent value every time you click on any part of your site.

The above script works if your desired text lies in the closest parent ID. This might not be the case for your site structure, though, so this is a variation on the above to show how you'd modify the script if you wanted to return the text associated with a specific class. This script will search up your DOM and return the text of the class named 'section-title'. Since we're looking for a specific value, you'll need to modify this script to match your own site structure. Substitute 'section-title' for the class name you're interested in.

The easiest way to find your class value is to just right-click > Inspect and view the page source in developer tools. This will show you the HTML of the element you're inspecting, and reveal which classes, IDs, and other elements of the DOM you'll want to capture for your analytics tracking.

The 2 examples above took you up the DOM to find the attribute value of the closest ID, and the inner text of a specific class. This third example follows the same general structure, but elaborates slightly by first crawling up the DOM to the first class named "product_list". If that value exists, the script then crawls down from there and looks for the class "header h4". Finally it returns the inner text of that element.

As with #2, this requires that you modify the values '.product_list' and 'header h4' to match the HTML structure of your own site. See this post for a detailed example of how to use this method: DOM Scraping into Data Layer & Custom JS Variables

This script will attach an exact timestamp to every hit you collect. It's useful if you want to see exactly when something happened, since by default GA only breaks it down by the minute. It will return a value like '2019-01-24T03:46:51.427Z', and will be available as a secondary dimension in all reports.

See this post for how to use hit timestamps combined with visitor IDs to create a clickstream table: Quickstart Guide to Google Analytics Clickstream Data

This one is a little different from the others as it requires pasting into a Custom HTML Tag instead of a Custom JavaScript Variable. This is the script:

Google Analytics keeps track of individual users with an ID known as the GA Client ID. However, this ID isn't surfaced anywhere in GA except the User Explorer report (located in the Audience section of GA), and by default it can't be exported or associated with other data. To address this, you can capture the GA Client ID with the following script, and then push it into a custom dimension, where it can then be accessed and reported on like any other dimension.

If you're using GA to track transactions on your site, your developers have most likely already collected all the transaction-related information into a data layer using GA's required format. Other marketing and analytics tools often require the same data, but in *their* own format. Rather than sending your site devs out to collect and report the data all over again, you can do it yourself by taking the information you need from the existing data layer.

The following script will produce a comma separated list of all SKUs in a single transaction. First, create a Data Layer Variable to contain the entire ecommerce object, named 'ecommerce'. Next, paste the following script into a custom JS variable.

See this post for more details on the above, as well as the syntax to extract transaction ID, revenue, and other e-commerce related values into Data Layer Variables: Collect Enhanced Ecommerce Values into GTM Variables

GA's built in 'Page URL' Variable won't return values in the URL after a hash (#). The following script will return the entire URL, including the protocol ('http'), hostname, path, query parameters, and any hash fragment. 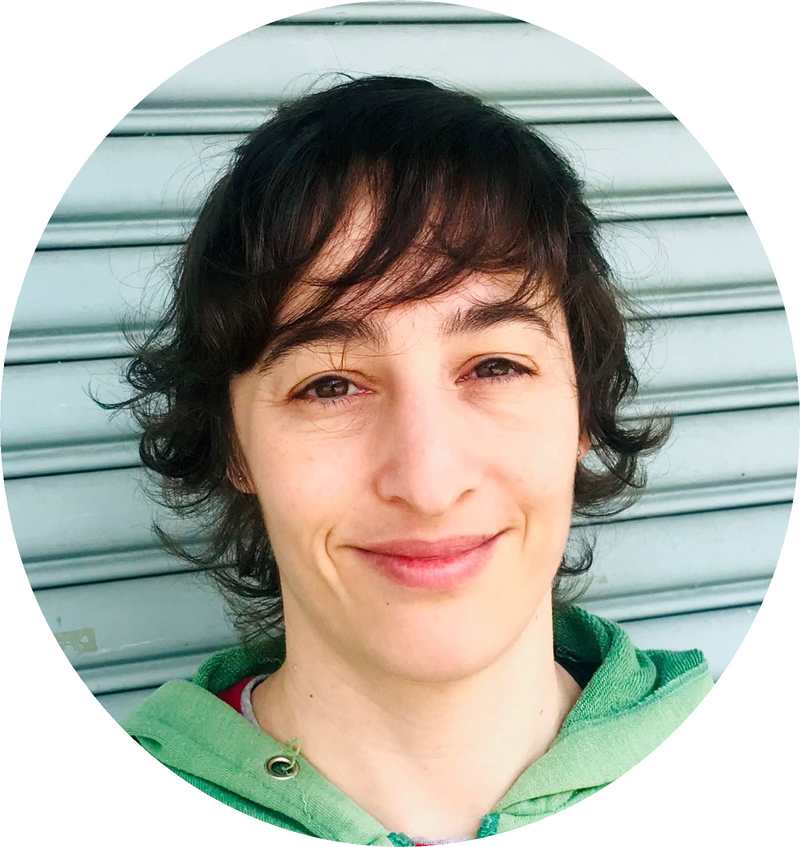 The API Connector Add-on lets you access data from thousands of platforms directly within Google Sheets. No coding required!