This is the second post in a series on design patterns for tracking events in Google Analytics (GA) using Google Tag Manager (GTM). This second pattern involves adding JavaScript through a Custom HTML tag.

GTM is a very flexible tool, opening up many potential implementation design patterns for tagging. There is a spectrum, where some of these patterns exclusively use GTM’s built-in auto-event tracking, others primarily rely on developers adding values to a data layer, and others lie somewhere in the middle.

Below are the most common methods of collecting site interaction data using GTM to send event tracking data to GA.

Method 2 (this post): Custom HTML and JS Tags in GTM

Advantage: The advantage of this method is that you can track virtually any element on the site, beyond what is possible using GTM’s built-in interaction tracking. You can manipulate the output so it looks exactly how you want, and you can do it all yourself, without needing to touch the actual code on the page.

Disadvantage: Just like auto-event tracking, this method can break if the page layout changes. Also, while this method allows you to bypass your site developers, it requires that you yourself are a developer! You are injecting JS into the site, so you have to be careful not to break anything. Test, test, test.

In summary, the custom HTML & JS technique involves creating a two-tag sequence. The first tag listens for interactions with the page and in response to those interactions pushes values into the data layer. The second level tag is triggered by the first, and sends the data off to Google Analytics or any other analytics/marketing system.

This blog post contains another detailed walk through of the full process: Add a jQuery Function to Google Tag Manager (The blog post focuses on jQuery, but the process is exactly the same whether you use jQuery or vanilla JS.)

GTM’s auto event tracking opens the doors to GTM-based analytics tracking, while adding in custom HTML/JS tags gets you into intermediate/advanced territory. Through this technique you can tag nearly everything a site developer can, with the exception of tags that require data from the back-end (e.g. ecommerce tags). You can start off with pre-built GTM scripts, but ultimately this technique requires a solid understanding of JavaScript and the DOM. 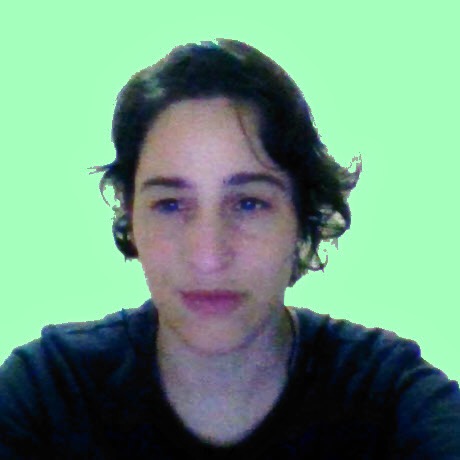